Ukrainian ultra-modern metalcore unit, Space Of Variations, are drifting into distant universes with their second single, “vein.mp3”, from their upcoming album, Imago, which will be released March 18 via Napalm Records. Like a bestial alien, “vein.mp3” goes wild with smashing drums, thumping bass, heavily distorted guitars and devilish screams. Following debut single “Someone Else”, “vein.mp3” offers another varied preview of what’s to come on IMAGO, and the band’s live onslaught, as evidenced by their previous performances with modern metal giants Jinjer through Europe. Beware of this musical demon named Space Of Variations.

Singer Dima on “vein.mp3”: “We are a by-product of our systems and concepts. Slaves of the micro-worlds. Fragile eyewitnesses of our strength and our weakness. We find ourselves and lose ourselves in someone, watching how disgusting beauty becomes. From the dense darkness we seek the light. That’s how we feel about this song. That’s probably how you feel sometimes.

The furiously smashing opener “Someone Else” unleashes the uncompromising spirit of Space Of Variations – instantly breaking down genres and placing a mighty exclamation mark at the start with smashing instrumentation and a feverish vocal and lyrical assault from Dmytro Kozhukhar and Olexii Zatserkovnyi. “1M Followers”, devastatingly heavy, takes no prisoners from the first second and features a muscular appearance from former Asking Alexandria singer Denis Stoff, resulting in a fearless and addictive metalcore banger. Tracks like the self-titled “Imago” and intense mid-tempo “Serial Killer” underscore the multifaceted nature of Space Of Variations with sporadically reduced instrumentation and 10-turned emotion. Rather, the penultimate post-hardcore dystopia” Previously released Ultrabeat” delivers crushing beats and is by far no stranger to the band’s faithful. Ending with an insane verse from Ukrainian rap sensation Alyona Alyona, the track undeniably marks a milestone in the unit’s soon-revered history while representing the bubbling desire to push all the boundaries of songwriting and performing. creativity. This state of mind embodies Space Of Variations and their breathtaking sonic ode to the future, Imago.

Space Of Variations on Imago: “The main symbolism of the album is hidden in its title – Imago. In entomology, the imago is the last stage reached by an insect during its metamorphosis. In psychology, it is one of the fundamental concepts, an unconscious mental image that a person has of himself, other objects of reality and his blood ties through the prism of his perception. As an insect pierces the shell of a chrysalis to free itself from the protective cocoon which surrounds it, you too, by inner transformation, can truly become the new being, which you always had to be. Imago = new stage, Imago = maturation. Only in retrospect can one see the imago, which was previously hidden in the shadows. The future is being prepared within the past and the present. Imago is the most complete convergence with yourself that can only happen. With this album, Space Of Variations definitely enters a new cycle of personal development as a creative organism. “ 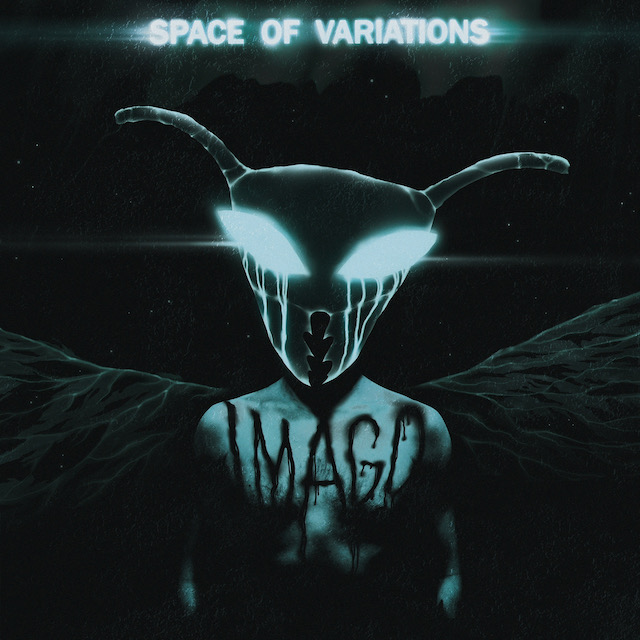 The space of variations is:

Harry Styles’ latest music video addition to accompany his ‘Harry’s House’ album premiered Wednesday on YouTube, racking up an impressive one million views in less than an hour. Fans have been waiting for the music video for ‘Late Night Talking’, the second track from her album, ever since photos of the former One Direction star […]

MUNICIPAL WASTE have released a new music video! The new music video, for the track electrified brainis the title track from the new album by the American crossover thrashers, due out in July this year. The new music video was directed by artist FX Norman Cabrera [From Dusk Till Dawn, The Walking Dead, Kill Bill]. […]