Ride the “Last Tide” of avant-garde progressive metal from MindAheaD in Italy with their second single from their upcoming second album “6119 Part 1” which will be released via Rockshots Records in late October.

The latest track to premiere on their upcoming album, “Last Tide” is a moving ballad that chronicles the next chapter for the concept album character “6119.” The group further explains:

“Lost in some sort of frame, like an endless moment, ‘Last Tide’ describes where ‘6119’ finds himself by the sea, watching the waves and the sunset. It reflects on the natural change of things that, just like the waves of the sea, keeps changing, and thinks back with nostalgia and hope to the female figure seen in the desert. But this sudden and almost unique situation of carelessness is the result of a mistake, a surge in the connections of the Machine that allow ‘6119’ to have an independent vision of the program, an autonomous thought, we can say. Soon (in fact, it is the shortest track on the album), as soon as the sun goes to bed, the Machine recovers and regains control of ‘6119’s consciousness.’

Progressive avant-garde metalheads, the Italians of MindAhead return in 2022 with their second album 6119 Part 1 via Rockshots Records to follow their debut album Reflections released in 2017 on the Roman label Revalve Records. Just like its predecessor, the band’s new offering is yet again a concept album with a complex, personal and unusual sound to test the limits of their songwriting. 6119 Part 1 is a continuation of the previous work on Reflections, which will tell us the story of 6119, the main character, through a surreal and dreamlike journey, always in balance between physical space and the realm of the spirit. Trapped in this dreamlike kaleidoscope, he proceeds unconcerned about the consequences, hoping to find at the end of the journey (Part II, currently in production) the reason why all this is happening to him.

Fusing different, sometimes opposing, aspects of human feeling, bringing them together in a colorful and personal musical proposition, which draws its roots from influences ranging from 70s prog to death metal, the band explains the new album in more detail:

“This album is a concept made with the aim of telling a story that straddles the line between dystopian sci-fi and psychological investigation of the human mind, so the music and lyrics were created with the aim of achieving these goals. We would like the listening experience to be completely immersive. We would like the listener to be able to take a break from the real world and enter another dimension, distant but at the same time well known, not foreign, but almost The listener should passionately follow the events of 6119 in its inner and outer search for reality, in a story that began in the previous album Reflections and will end in the band’s next release, to complete a trilogy narrative.”

Having shared the stage with bands such as Jinjer, Vision Divine, Deathless Legacy, Domine, Pino Scotto, MindAhead is recommended to fans of Opeth, Ayreon, Haken, Katatonia and Pink Floyd. 6119 Part 1 is due out on October 28, 2022 via Rockshots Records. 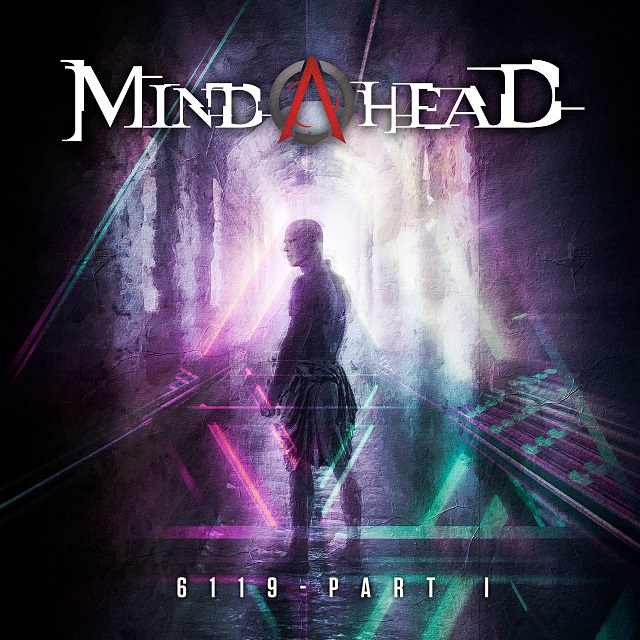 You probably still remember the exact moment you heard about Aaliyah’s tragic passing. Fan or not, the news stung like a mighty punch in the stomach. August 25 marks the 21st anniversary of the R&B princess’s death, and with her albums finally gracing streaming platforms, coupled with the music trends pushing for a major R&B […]

MERCURY X Releases ‘Until The Break Of Day’ Music Video

Fans have been patiently waiting for the band’s next magnum opus, but this summer your wait is finally over: on August 26, Swedish melodic metal force Dynazty will release their brand new album, Final Advent, via AFM Records. As previously released debut album singles have already proven, The Final Advent will mark the band’s most […]