Mantic Ritual has released a music video for “Crusader”, the first new song by the reunited thrashers since their 2009 debut with Nuclear Blast.

“Crusader” was originally released earlier this year across all digital platforms, alongside a limited 7-inch single backed by the band’s version of Mercyful Fate classic “Black Funeral.”

The clip, which can be seen below, was shot in the Mojave Desert by producer Randall Smith and edited by Kai Young and captures an intense band performance that complements the contagious balance of traditional high-energy melody with aggression. thrashy daredevil.

“With no festivals or tours scheduled, we felt it was really important to make a simple, performance-oriented video,” says vocalist/guitarist Dan Wetmore. “It was about getting the Mantic boys together and telling the dumbest jokes again and being Beavis and Butthead x2, while making a genuinely crazy music video. Filmed near Mojave, we took our time to find that Pittsburgh/So-Cal vibe. “Crusader” has already been released, so it’s a weird ops order, but with around 1500 followers on Instagram, you have to wonder, does it matter? ! The good news is that we make music because we’re still edgy and we still believe in metal. If we were there for the money, we would have stayed with Nuclear Blast and we would have done this weird euro pop metal. Enjoy, my friends!

Mantic Ritual is spread across three states, but that hasn’t stopped the core from teaming up with friend and fan Carlos Cruz (Warbringer, Hexen, Exmortus), who has joined the ranks of the outfit, to create a few originals and additional covers to please fans. asking for “Crusader”, “Black Funeral” and more on CD. On September 2, Mantic Ritual will release, Heart Set Stone, a 6-song collection of three originals and three covers, including the aforementioned ones in addition to renditions of classic British hardcore creators GBH and Canadian thrash legends Razor. 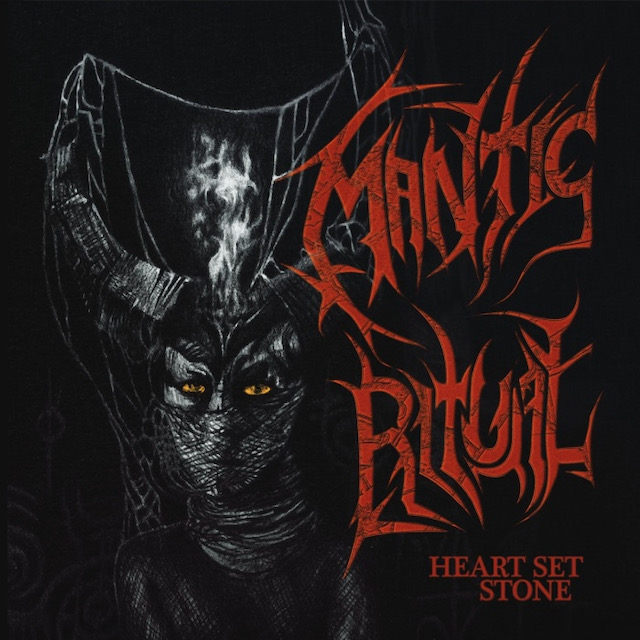 world famous guitarist, JOE SATRIANI recently announced the upcoming release of. 19th studio album, “The Elephants of March” ready to go out April 8, 2022. Today he released his second single, “Without a face”through his new label, earMUSIC, the international rock label of entertainment group Edel. Pre-orders are available now and include a special limited […]

Isle of Wight indie punks Reminders shared their new music video/single, ‘Post Paris Blues’, today before hitting the UK road in late March and April. Watch the music video here and stream and share the song here. The track is the final single from their upcoming debut album. The best of beach punk, which is […]

Canadian Innovators of Progressive Sci-Fi Metal Voivode have released the title track video for their upcoming studio album, “Synchro Anarchy”. The clip was created by Syl Disjonk 5600K Productions and seen below. Voivode drummer Michel “Away” Langevin comments: “After returning from the European tour with GWAR At the end of 2019, we took a break […]