Mammothor didn’t let the pandemic stop their music production. With a busy show schedule taking shape for 2022, including shows with Drowning Pool, Ill Nino, Hed (PE) and Sumo Cyco, the band have been busy producing new material and playing in the North East.

Mammothor walked into Halo Studio in Windham, ME to record with Kevin Billingslea (Lamb of God) and Chillhouse Studios in Charlestown, MA with Will Holland (Fall Out Boy) for recording and tapped out Zeuss (Rob Zombie, Hatebreed, Shadows Fall), to Planet Z in Hadley, MA to mix and master.

“Bury The Motive” is the eighth track from their latest album. Written by Josh Johnson (guitar) and Travis Lowell (vocals), the single was released worldwide on May 27 on all major streaming platforms, and now the music video is ready for fans.

The song reflects the state of gun violence and school shootings that has plagued our society for decades now. Ironically, on the day the single was released, another school shooting took place. The video reflects on the issue through an android who, after becoming sentient, witnesses the senseless violence humans commit on each other, rejecting the idea that “being human” is something one can be proud and rebel against his creator.

Mammothor’s new album, The Ecstasy of Silence… The Agony of Dreams, is out now. 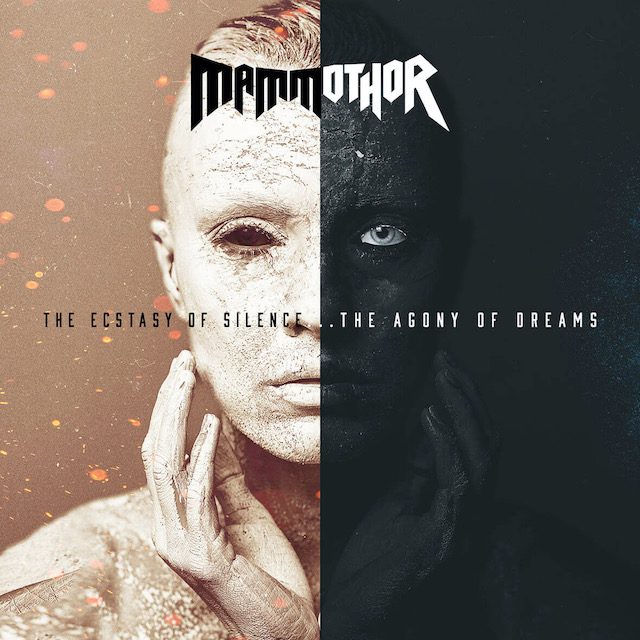 GHOSTLIGHT RECORDS and TWO RIVER THEATER have released Love in Hate Nation’s new music video “Masochist” – Original Cast Recording – with book, music and lyrics by Joe Iconis – to celebrate trans visibility day. Emerson Mae Smith, the actress who leads the cast of the song, comments: “‘Masochist’ is basically a song about other […]

KASSOGTHA have released a new music video! The new music video, for the song Walnutis the brand new single from the Swiss progressive death metal band and is the first preview of their upcoming new album, turn, which is due out later this year. More news about the upcoming album will be revealed in due […]