Hard rock band, Weapons Of Anew (WOA), have released their new song, “Break The Ties”, on all major platforms. It is the first song released with new members, vocalist Richie Hume and drummer Lun’iah Fontana. The new song is the first to be released from 2023’s upcoming release, The Art Of War. Stream the single hereand watch the first BraveWords music video below.

It was the first song written for The Art of War. It was born when guitarist Freddy Ordine and Logan Mader (Machine Head, Once Human) hit it off while touring together. WOA was auditioning producers and Freddy, a big fan of early Machine Head tracks, invited Logan to hang out at their studio.

“I couldn’t be happier with how this song came together and turned out,” Ordine exclaims. “It had our New York attitude and Logan’s west coast vibe. We really nailed the direction I wanted to take the guns!! Logan was just amazing to work with!!!!”

“Break The Ties” is about eliminating evil and being in a space more together with everything. “It’s crazy to me that a year after this song was written, [bassist] Reno and I moved to Florida and rebuilt Weapons,” adds Ordine. “I guess the subconscious is a motherfucker!!! If we had only known or listened sooner!!!”

The Tampa-based hard rock band from New Jersey released their debut album, The Collision Of Love And Hate, in 2017 and have toured extensively in support of it, including opening for Scott Stapp, Alter Bridge and Tesla. .

WOA recorded a second album for release in 2020, with the first song released, being a cover of The Chainsmokers “Sick Boy” dropping September 2020, reaching #25 on Billboard Active Rock, #18 Billboard Indicator and #27 Mediabase Active Rock. It currently has 1.2 million streams. The release was delayed due to COVID and in mid-2021 WOA made personnel changes and re-recorded The Art Of War songs. 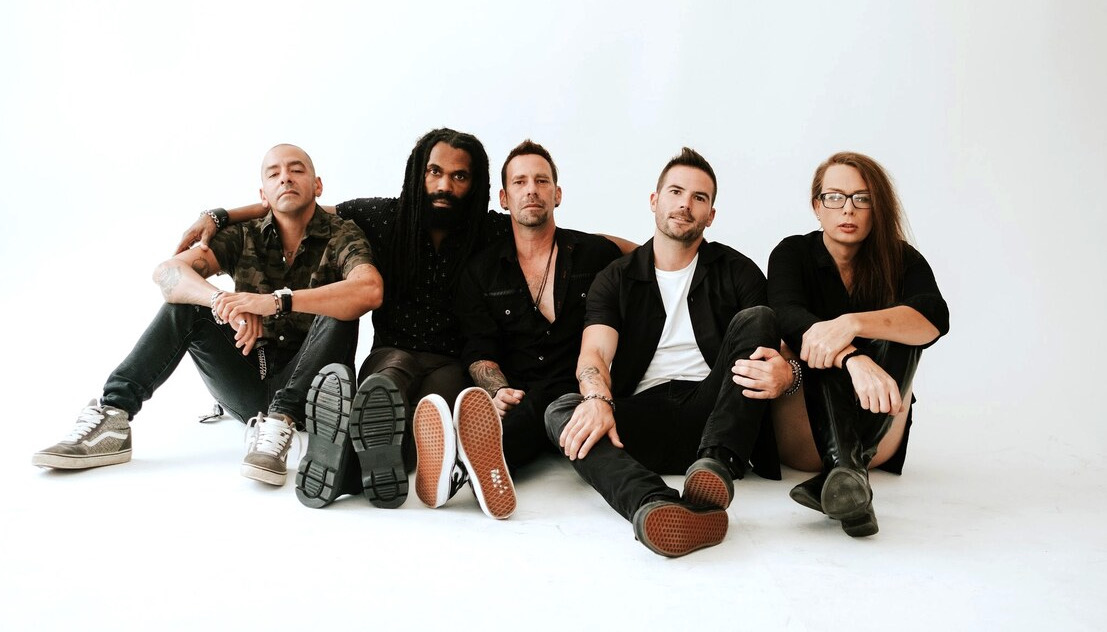 The singer, songwriter and designer releases an energetic music video for her brand new track. “It’s a joyful celebration of being broken, together,” CeCe says on her latest track, “FUEO.” Triumphant and lighthearted, the single begins with a feel-good anthem beat while the accompanying music video shows scenes of a car driving aimlessly down a […]

Los Angeles-based rock band Budderside implores to uncover the truth of life and its meaning with their new single, “The Truth,” available today on all digital streaming platforms. Stream/download it here. Singer, songwriter and founding member Patrick Stone seeks those answers in the song’s music video filmed in a nearby Santa Barbara valley where his […]

And just like that, another exciting season ofSmule 123 Riyazends after many of the nation’s top internet singers test their mettle. The second season of the online talent hunt brought several singers to the mainstream, and we are glad to know that there really is no shortage of great singers in our country. © iDiva […]