The video for Stromae and Camila Cabello’s duet version of “Mon Amour” finally dropped on Wednesday, July 27; and it’s even better than we could have imagined!

It’s clear the video, which was produced by Stromae’s younger brother Luc Van Haver, doesn’t take itself too seriously, as it hilariously pokes fun at the popular dating show. The Island of Love. And in keeping with the contestants’ provocative wardrobe, Camila’s look certainly didn’t disappoint! 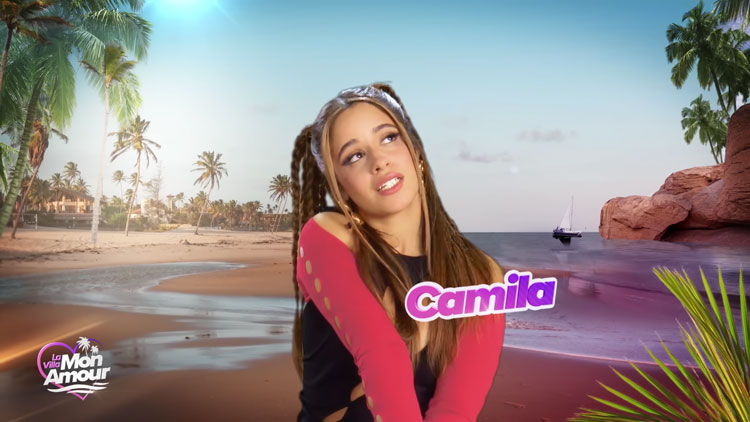 The 25-year-old ‘Havana’ singer and the 37-year-old ‘Papaoutai’ hitmaker – real name Paul Van Haver – are essentially ‘competing’ on the fictional show titled Villa Mon Amour, with several other easy-to-watch competitors also featured in the video. However, Camila’s looks are no laughing matter as we are blown away by her amazing looks. The single life suits him well!

This is the perfect video for Camila following her breakup with Shawn Mendes! The former Fifth Harmony member certainly gives young, free and single vibes in the song, as she sings, “You think only you can have fun, think again / I’ve been boy crazy since I 10 years old / I love him but also as his friend / Twenty years old, first time I feel myself / This summer, I belong to myself. Is that just part of the Love-Island-trolling song narrative, or is that really how it feels? We don’t know for sure, but we *do* know that Camila meant to kill with her appearance in the music video. 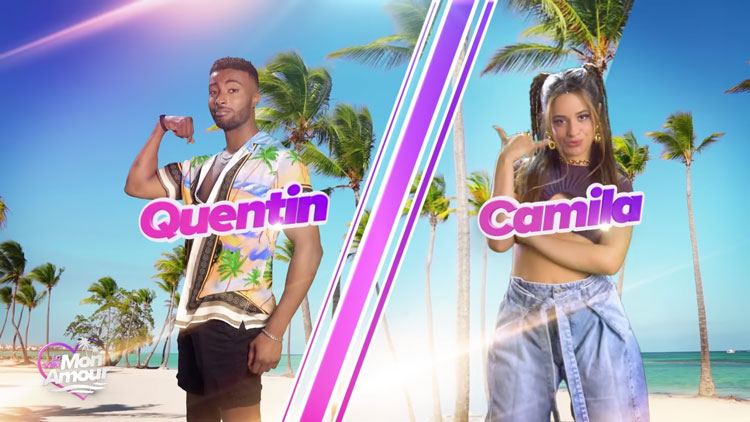 Her outfit consists of a sexy black cutout crop top (emphasis on the cutout, as the top is cut in several different directions to reveal *lots* of skin!) with long loose red sleeves, also with criss-cross cut details.

The Cinderella The actress paired her crop top with oversized high-waisted baggy jeans and wore her hair in a sleek half-up, half-down hairstyle with two thin pigtails on top of her head. Her chunky gold hoop earrings are firmly on display thanks to the hairstyle, and while the whole video is a parody, there’s no denying that Camila’s figure looks amazing in her provocative cut.

VannDa goes through the pain of heartbreak in the music video for “How’s It Taste?”

Cambodian rapper VannDa has released the latest music video from his upcoming album “Skull 2”, for the soulful song “How’s It Taste?”. READ MORE: MILLI: “I’m not here to represent conventional ‘Thainess’. I am here to represent who I am as a Thai person” VannDa takes a break from his harsh trap sound to show […]

Another song from FILM ONE PIECE RED The film has been released with a music video as we get closer to its premiere, and this one is performed by Ado in collaboration with Mrs. Green Apple (MRS. GREEN APPLE). Teen sings, while lyrics and music were done by Mrs Green Apple’s Motoki Ohmori, who is […]